In Remembrance Of Martin 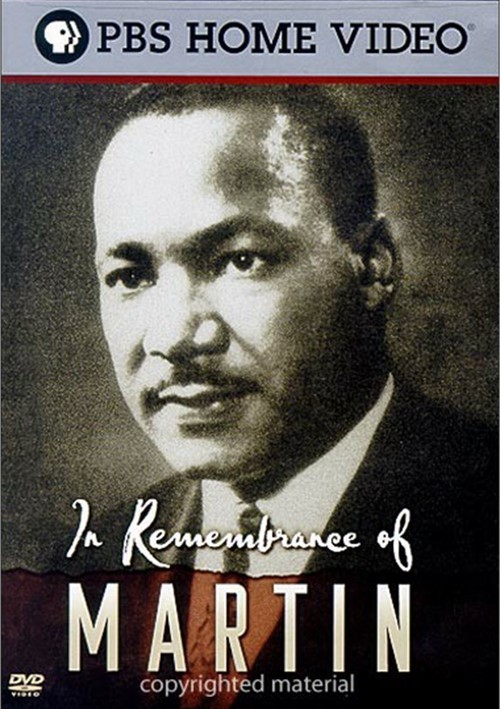 Together they remember highlights in Dr. King's career. Dramatic archival footage traces King's leadership in the civil rights movement, including the early Montgomery Bus Boycott movement resulting from Rosa Parks' refusal to give p her seat to a white man. The film shows how king was fingerprinted, booked and jailed for the first time and how marchers suffered mob violence in the 1963 Birmingham Campaign. The powerful and moving historical moment when he delivered the "I have a Dream" address on the steps of the Lincoln Memorial in Washington, D.C. on August 28, 1963 is documented in this program. Also included is King's acceptance of the Nobel Peace Prize in 1964; the violence that marked the March 7th Bloody Sunday in 1965; King's speeches against the Vietnam war; and the gunshots during the Chicago Campaign of 1966, which foreshadowed his assassination in Memphis, Tennessee. A brief synopsis of key civil rights decisions of the 1950s and the 1960s is also included in this moving tribute to Dr. King.

Review "In Remembrance Of Martin"

Reviews for "In Remembrance Of Martin"