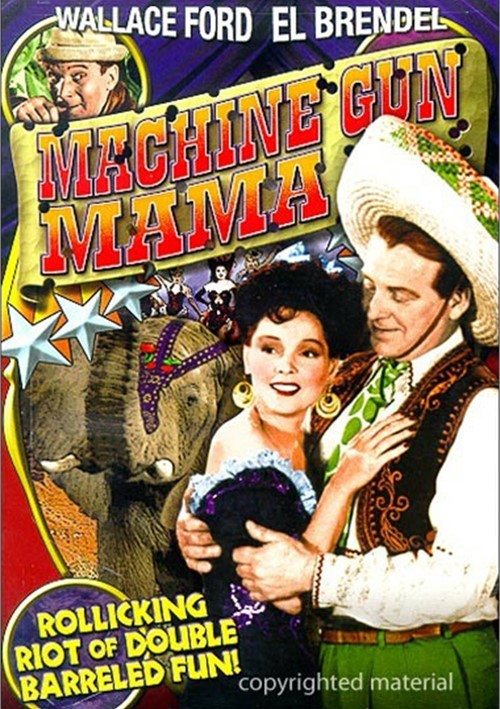 John and Ollie find themselves broke and saddled with an elephant as they flee from the authorities in Mexico. Seeking to unload the pachyderm, they infiltrate a wild carnival run by cunning ringmaster Alberto Cordova and his smart and sexy teenage daughter, Nita.

When John dunks the underdressed Nita in a cold water tank, sparks fly between the couple. What starts as a feud transforms into romance as Ollie distracts Alberto with the subject of the elephant's name. Ollie calls her "Bunny" while Alberto christens her "Dolores." The zany mayhem crescendos at a huge fiesta wherein the past catches up with the boys and Nita seeks to become John's fulltime girl.