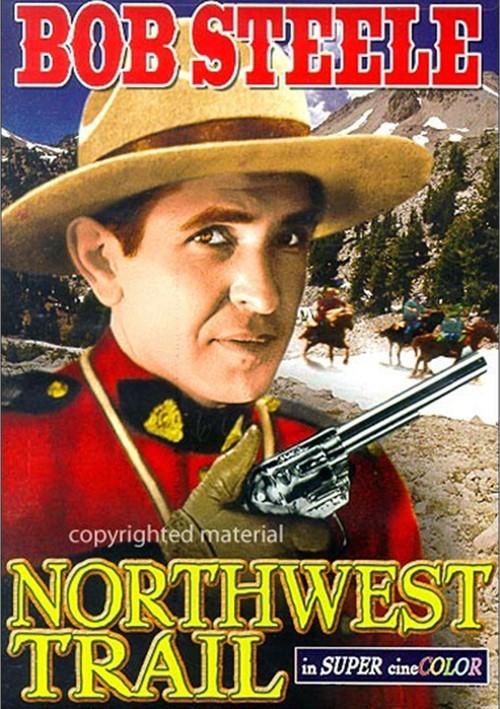 Canadian Mountie Matt O'Brien encounters Kate Owens, an arrogant American who is stranded in the wilderness en route to visit her uncle. Reluctantly, Matt escorts Kate to Canoga Valley, where he has been assigned to investigate some strange phenomena; a missing sergeant, unexplained gunfire, and a stream that has suddenly run dry. Before they reach town, Kate is robbed of the $20,000 she was carrying, and the ensuing deadly shoot-out leaves everyone in town suspect. Ignoring official orders to return home, O'Brien takes it upon himself to unravel the mystery, and uncovers a ruthless conspiracy that reaches deeper than anyone could have imagined.