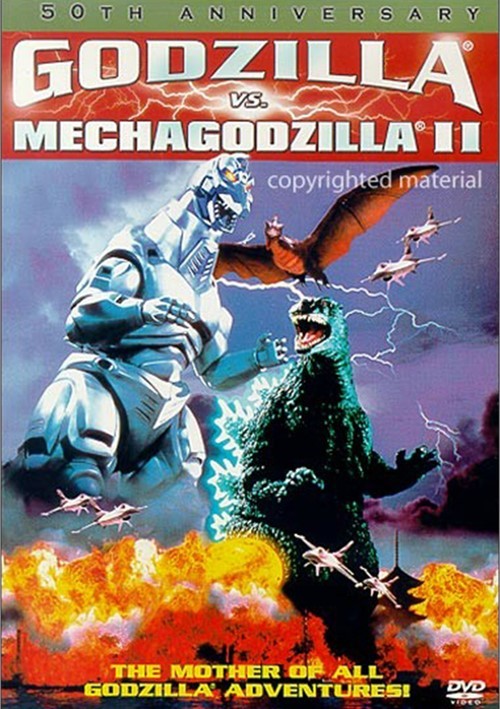 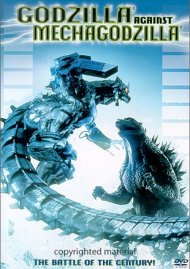 Built with the utmost in 20th century technology, Mechagodzilla is the ultimate in Godzilla-busting weaponry. Fueled by a nuclear reactor and sheathed in a synthetic diamond shield, the mammoth metal robot is Japan's greatest hope for ending Godzilla's reign of terror.

Meanwhile, on a remote island polluted by nuclear waste, a team of scientists discover a giant egg in a Pteranodon nest, and bring it home for study. When BabyGodzilla hatches, both Rodan and Godzilla return to claim the cuddly infant as their own. Will their monstrous maternal instincts cause a custody battle capable of destroying Mother Earth? Or will Mechagodzilla prove an effective eradicator, leaving BabyGodzilla an orphan for life?

Reviews for "Godzilla Vs. Mechagodzilla II"