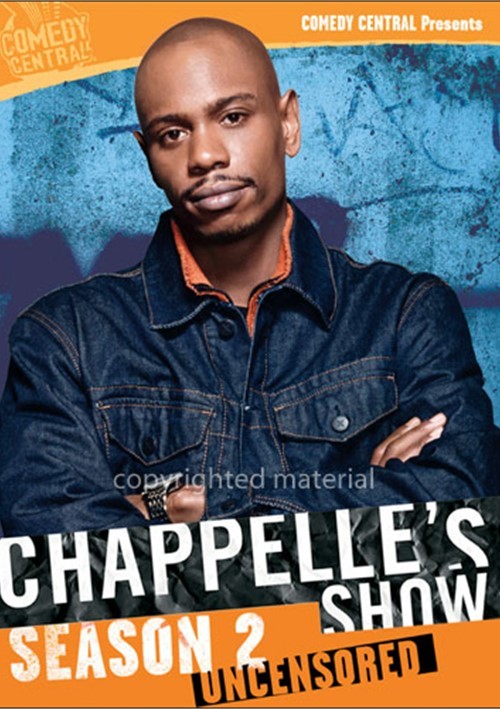 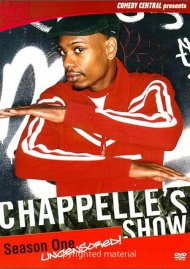 Your favorite episodes from Chappelle's Show Second Season are now available in this uncensored box set. From the Racial Draft to Black Bush, and everything in between. Rick James, Charlie Murphy and Wayne Brady join Dave Chappelle for some of the most intelligent and daring comedy to ever hit television. Performances by musical guests like Snoop Dogg, Erykah Badu and Wyclef Jean help prove why Dave Chappelle is one of the biggest cultural phenomena of the 21st century. (So far.)

New Stand Up Material From Dave

Over 1 hour of Bloopers and Deleted Scenes

"Chappelle's Show" SeriesView All 6 Titles in the Series > 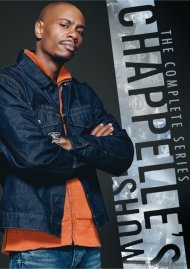 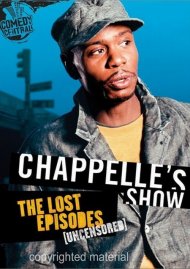 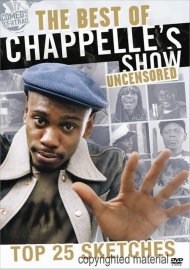 Best Of Chappelle's Show, The 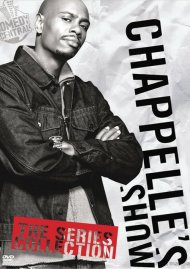