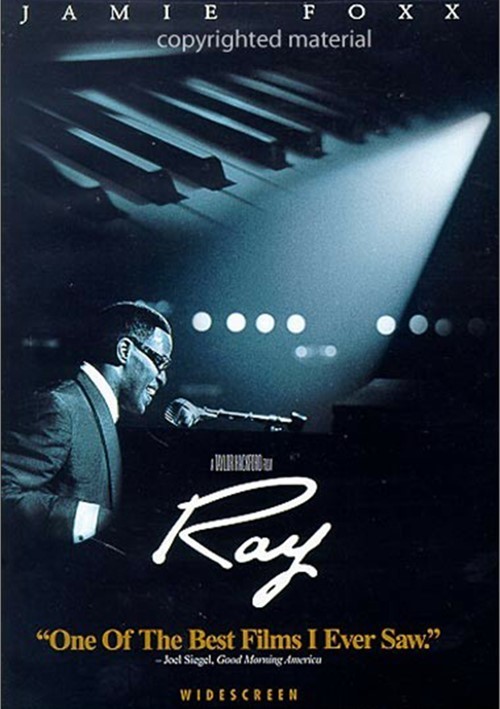 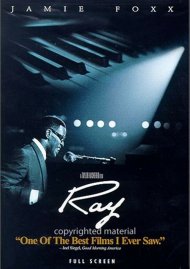 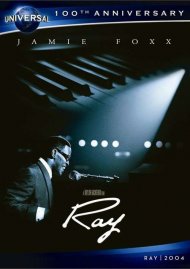 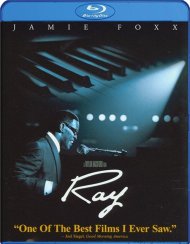 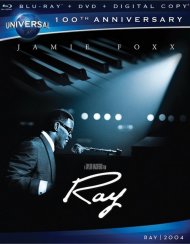 Jamie Foxx (Collateral) stars as the one-of-a-kind innovator of soul who overcame impossible odds to become a music legend. Ray is the triumphant and remarkable story of one of America's true musical geniuses, Ray Charles. From his humble beginnings in the South through his meteoric rise to the top of American music charts, Ray's inspirational journey is a tale of hope, redemption and the power of the human spirit. "Ray is electrifying" hails Peter Travers, Rolling Stone. Witness the incredible true story of a musician who fought harder than anyone could imagine.

Includes the Theatrical Film plus Extended Version with over 25 minutes of Additional Footage not shown in theaters!

14 Never Before Seen Deleted Scenes
Complete Uncut Music Performances - Including Ray & The Raelettes performing "Hit the Road Jack"
Walking In His Shoes - A revealing look at Jamie Foxx's incredible transformation into Ray Charles - including a jam session between the actor and the legendary musician himself!
Ray Remembered - Friends and fellow musicians remember Ray Charles.
Feature Commentary with Director Taylor Hackford.