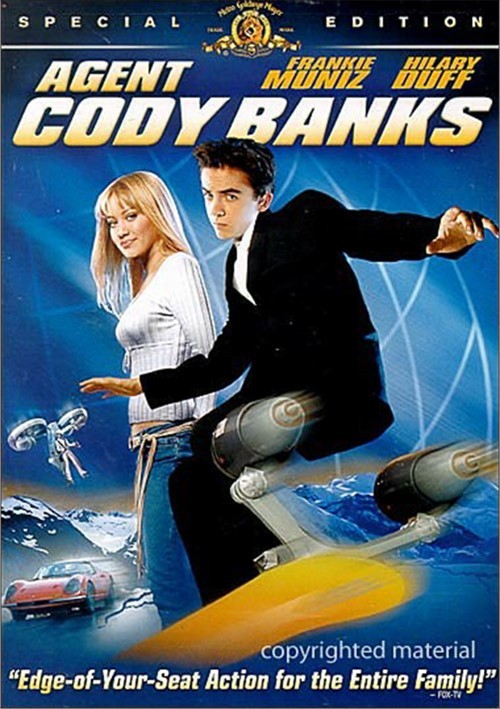 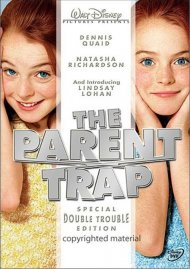 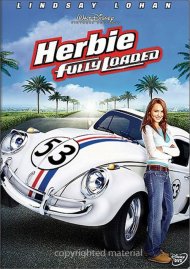 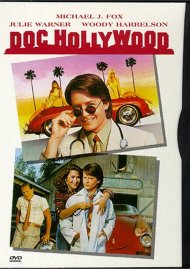 Frankie Muniz ("Malcolm in the Middle") and Hilary Duff ("Lizzie McGuire") star in this "clever and lively action-adventure" (Los Angeles Times) about a junior CIA agent on a mission to save the world, stop the bad guys and get the girl... all before curfew! Featuring "cool gadgetry, exciting special effects" (USA Today) and the best skateboard chase over captured on film, Agent Cody Banks delivers "great fun for the entire family" (Tribute TV)!

Foreign affairs gets kid0tested when Agent Cody banks heads to England to catch an evil scientist who's stolen a mind-control device for this plot to rule the world! Posing as a student at an elite boarding school, the CIA's most junior agent teams up with London's hottest spy (Spearritt) to stop this madman from turning world leaders into zombies!

Back In Action Featurette