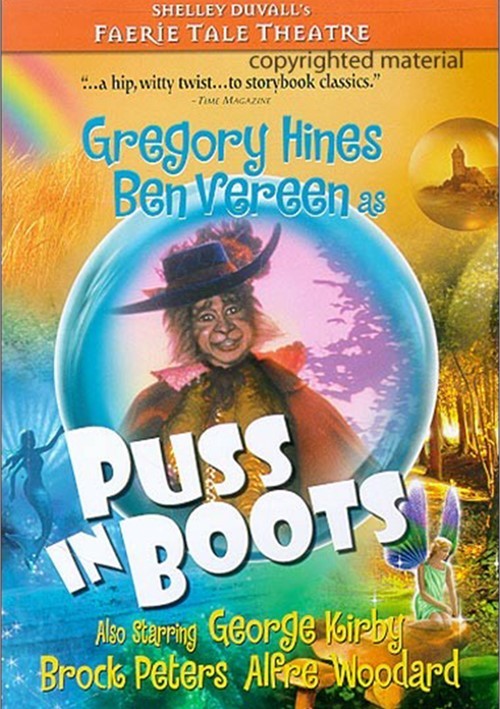 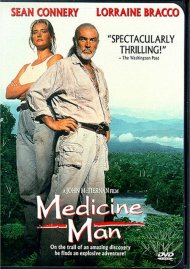 Puss (All that Jazz's/Roots' Ben Vereen proves to be one clever cat in this retelling of the Brothers Grimm tale Puss In Boots. In return for some finery and boots, Puss tells his Lowly Master (Will and Grace's/Waiting To Exhale's Gregoy Hines) he'll share his plan for bringing him wealth and prestige beyond his wildest dreams. It all sounds good, except that Puss doesn't actually have a plan. Outfitted in his new duds, Puss has to think fast on his paws to hold up his end o the bargain and makes a match between his Master and the lovely Princess Lovinia. (The Wild Thornberry's Movie Alfre Woodard). But does the plan take into account resistance from a large, not-so-friendly ogre?