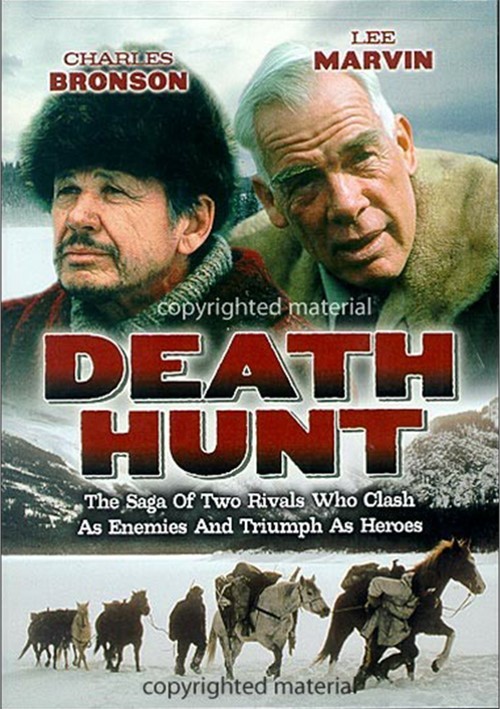 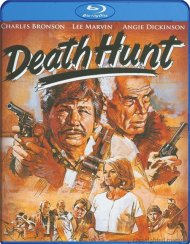 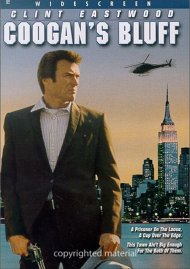 On December 31, 1931, lone trapper Albert Johnson (Charles Bronson) shot and killed a man in self-defense at his remote Yukon cabin. A few days later, hard-living lawman Sgt. Edgar Millen (Lee Marvin) reluctantly brought a heavily armed posse to arrest Johnson for murder. In the brutal siege that followed, Johnson would kill four more men before escaping into the frozen mountains. As a national watched, Millen was f-rced to pursue Johnson by foot, dogsled and plane in a desperate chase that would take both men from the brink of survival to the very edge of vengeance.

Fifteen years after The Dirty Dozen, Bronson and Marvin re-teamed for this explosive action hit directed by Peter Hunt (On Her Majesty's Secret Service, Assassination). Andrew Stevens, Carl Weathers and Angie Dickinson co-star in this real-life story of the fugitive called 'The Mad Trapper' and the manhunt that shocked the world.