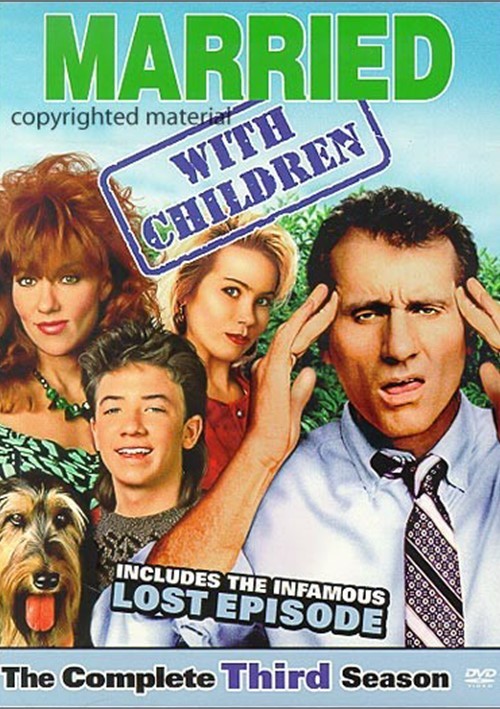 3 disc set contains all 22 episodes from the third season!

There goes the neighborhood...all over again! Third time's a charm as Married With Children the complete third season has even more twisted fun in boldly subverting TV's domestic nest, smashing taboos and stereotypes as this wildly popular, often controversial hit series broke all the rules, dirtying up TV's prim and proper landscape on its way to earning a place in pop-culture infamy. Petty, backstabbing, and always at each other's throats - just the way we like 'em - the Bundys became true American icons during their original hit run, holding up a cracked mirror to our own lives, damaged goods and all.

"Married With Children" SeriesView All 22 Titles in the Series > 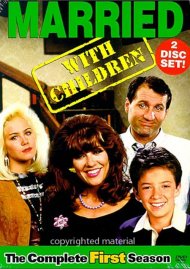 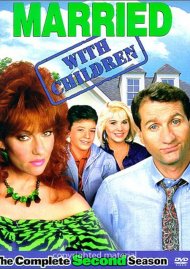 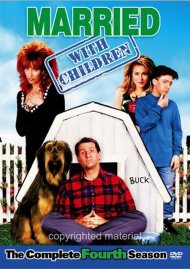 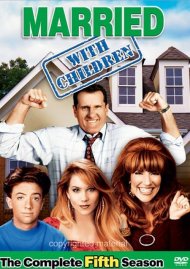 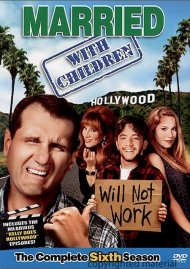 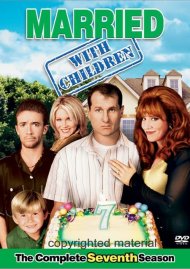 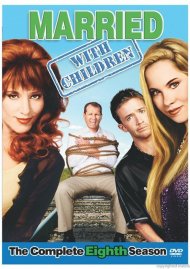 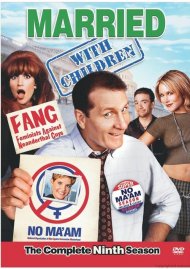 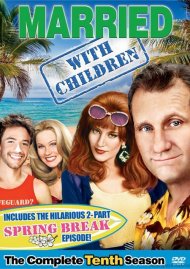 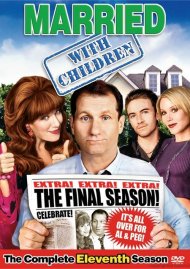 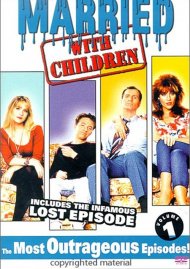 Married With Children: The Most Outrageous Episodes! - Volume 1

Review "Married With Children: The Com"

Reviews for "Married With Children: The Com"