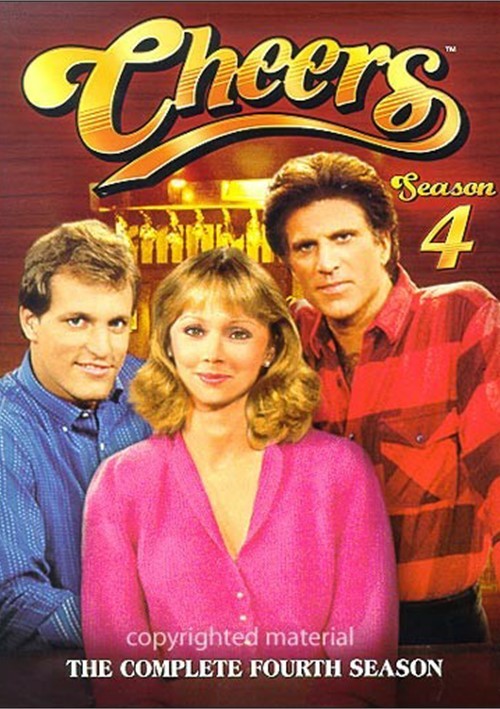 It's the cozy little Boston bar where everybody knows your name...welcome to Cheers - the Emmy Award winning, smash-hit television series that kept the laughs uncorked for 11 years. For Season 4, a new face joins the Cheers regulars as Woodrow Tiberius "Woody" Boyd (played by Woody Harrelson) joins the cast as the watering hole's new bartender. Another highlight of Season 4 is the first appearance of Dr. Lilith Sternin (Bebe Neuwirth) - a character that eventually became a recurring Emmy winning role. Along with Sam's bluster, Diane neuroses, Carla's ire and Cliff and Norm's various schemes, it's another classic, hilarious season of Cheers - with all 26 episodes of the unforgettable TV sitcom presented in this four disc set.