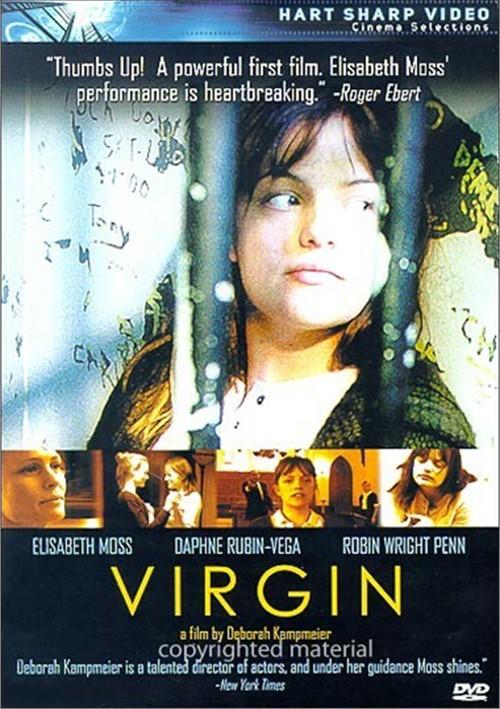 Virgin is the story of Jessie (Elizabeth Moss), a rebellious teenager wrestling with her own spirituality and against her family's conservative Baptist tradition. After a sexual encounter occurring while unconscious from alcohol and drugs, Jessie finds herself pregnant. With no memory of sex and having a dream in which God speaks to her, Jessie proceeds with the belief that she is carrying the next Christ child, a belief that at first enrages and then inspires her, causing violent opposition in her community.