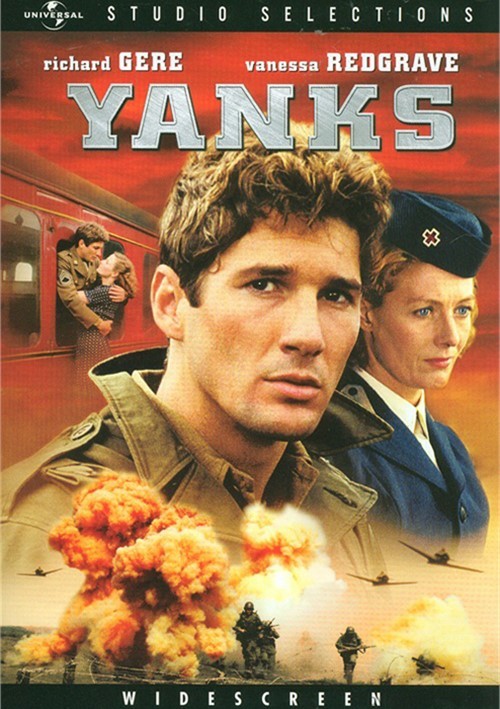 From 1942 until D-Day, several million Americans landed in Britain on their way to fight at the European front. To the war-weary British, many of these troops were "overpaid, oversexed and over here." But despite the resentment, many memorable friendships developed between the lonely American soldiers and the English women in the villages. Co-starring William Devane, this engrossing film has been called "extraordinary" by The Wall Street Journal.