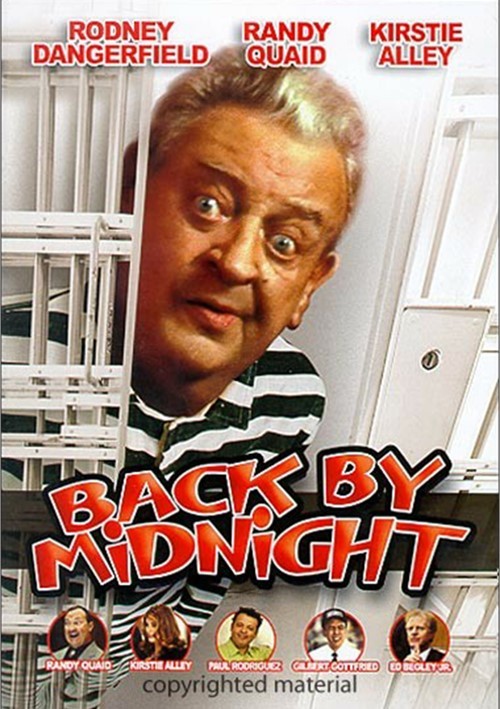 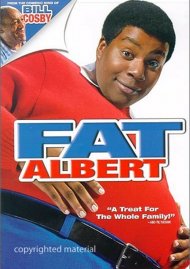 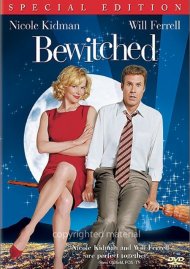 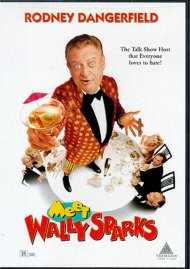 Jake Puloshi (Rodney Dangerfield) is the laidback warden of a rundown, minimum-security prison. When Jake makes a request for funds to make some much needed repairs, he is fired by the prison's dishonest owner, Eli Rockwood (Randy Quaid). Eli wants nothing to stand in the way of his company's merger with millionaire Gloria Beaumont (Kirstie Alley).

Jake figures he has nothing to lose so he masterminds a brilliant scheme, allowing four of the prison's most talented convicts to break out and rob Eli's chain of department stores, a plan that will both publicly embarrass Eli and fix the prison up like a country club.

Back By Midnight is a non-stop comic adventure featuring an impressive all-star cast.

Review "Back By Midnight"

Reviews for "Back By Midnight"