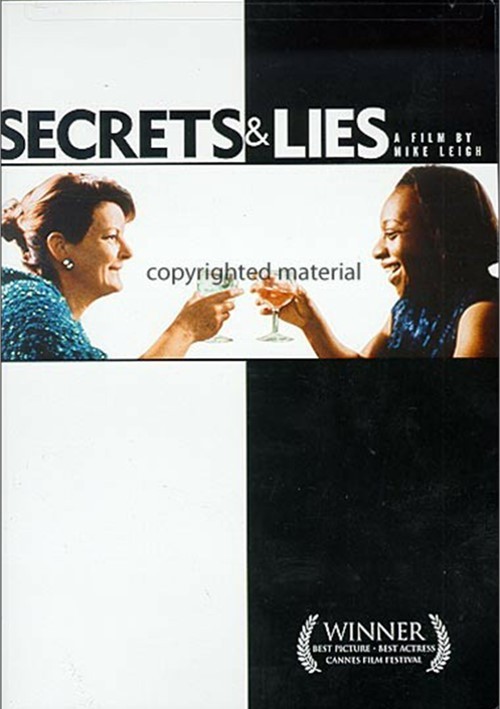 Mike Leigh's widely acclaimed film, winner of the prestigious Cannes Film Festival Award for Best Picture, is a poignant, heartwarming drama that's as wildly funny as it is moving. After her adoptive parents die, a young black woman (Marianne Jean-Baptiste) seeks out her natural birth mother only to discover her mother is white. Equally shocked to learn the daughter she gave up for adoption is black, Cynthia (Brenda Blethyn - 1996 Golden Globe Winner, Best Actress, drama) insists it's a mistake. But she soon realizes it's true and when she springs her newfound daughter on the rest of the family, the resulting chaos leads to a series of secrets and lies being revealed at last.