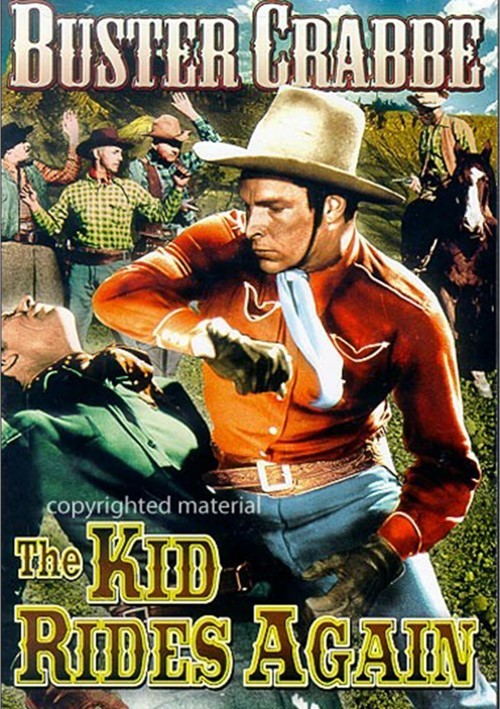 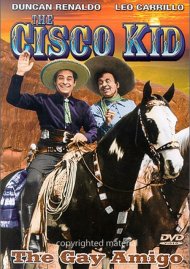 Wrongly accused of a holdup. infamous gunslinger Billy the Kid daringly escapes the law in search of the man who framed him. He meets up with his pal Fuzzy Jones in the troubled town of Sundown, where crime is on the rise and the sheriff is secretly controlled by the devious money-hungry Mort Slade. When the Sundown National Bank refuses to sell Slade a mortgage, he and his brothers rob the bank f-rcing it to close. Risking everything to bring Slade to justice, Billy and Fuzzy confront the gang and engage in fist fights, shoot-outs and a deadly duel, while the town increasingly suspects Billy of being a thief and a murderer.

Buster Crabbe plays the title role in this film and a series of Billy the Kid features in the 1940s and also starred as Tarzan, Buck Rogers, and notably Flash Gordon. Physical actor Al St. John created the slapstick persona of Fuzzy, a character he played in over 80 films.

Reviews for "Kid Rides Again, The"