Scandalize My Name: Stories From The Blacklist 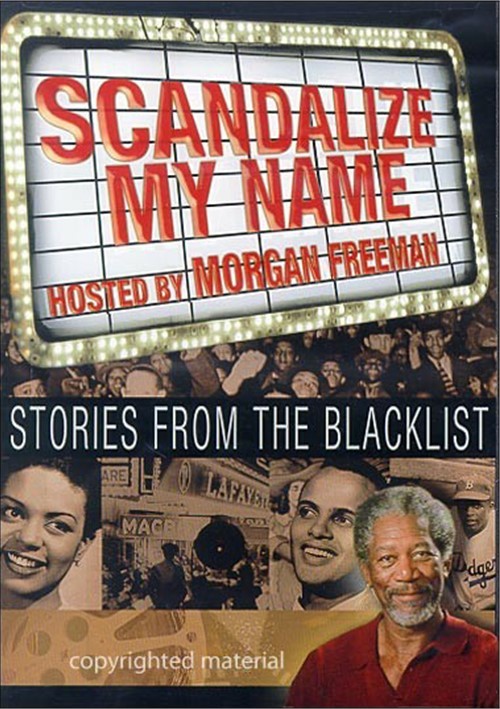 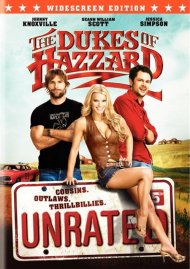 The 1950s: A time when hula hoops were the rage, people wore "I Like Ike" buttons, and that new invention - television - was showing up in living rooms around the country. It was also a time of blacklists, loyalty oaths, and slandered reputations - the "Red Scare." These are stories, which have been hidden for years, of African-Americans, like Paul Robesson, Hazel Scott, Jackie Robinson and Harry Belafonte, whose loyalties were questioned, whose careers were shattered, and whose struggles for social justice were subverted.

Hosted by three-time Academy Award nominee Morgan Freeman, this compelling look at a terribly troubled time in American history is brought to life with fascinating and moving interviews with Harry Belafonte, Ossie Davis, Adam Clayton Powell III, Rosetta LeNoire and others who tell a powerful tale which should not be forgotten by any American.