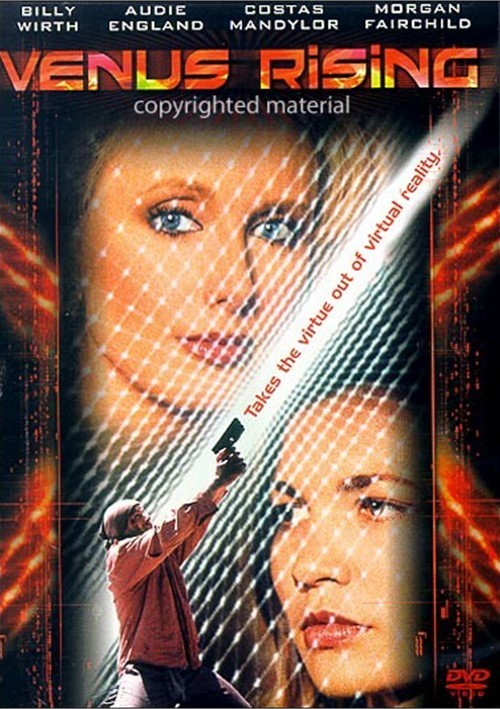 Takes the virtue out of virtual reality

Raised on an island prison where they were held hostage, Eve and Vegas have survived through instinct and strength. They escape to a Pacific paradise where emotions are controlled by drugs and love is something you play on the Virtual Reality network. Hunted by the prison owners and haunted by their violent pasts, the two fugitives try to fit in...and find that the difference between fact and fantasy is the difference between life and death.