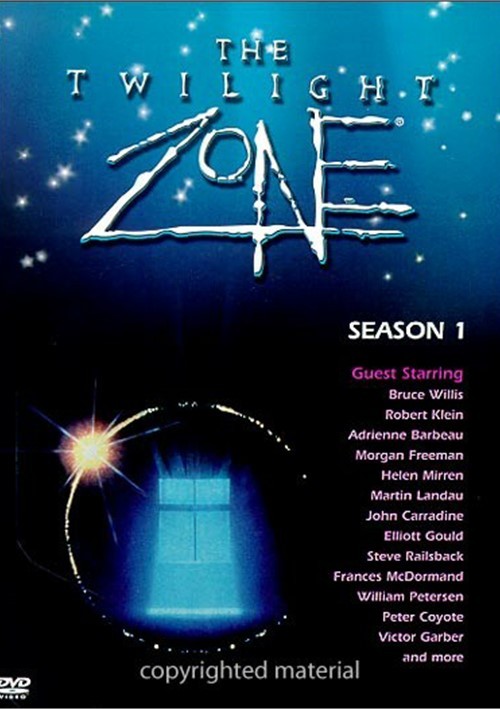 Travel into the fifth dimension once again with The Twilight Zone, testing the limits of reality and exploring the mysteries of the universe. Airing from 1985 to 1989, this critically acclaimed anthology series carried on the legacy of the original Rod Serling program and attracted a brand-new audience of fans. The series features major stars in compelling tales of intrigue by such noted writers as Ray Bradbury, Stephen King, Harlan Ellison, Rockne S. O'Bannon, Arthur C. Clarke and Theodore Sturgeon. Now the entire thrilling first season of 24 one-hour episodes can be seen in their entirety!