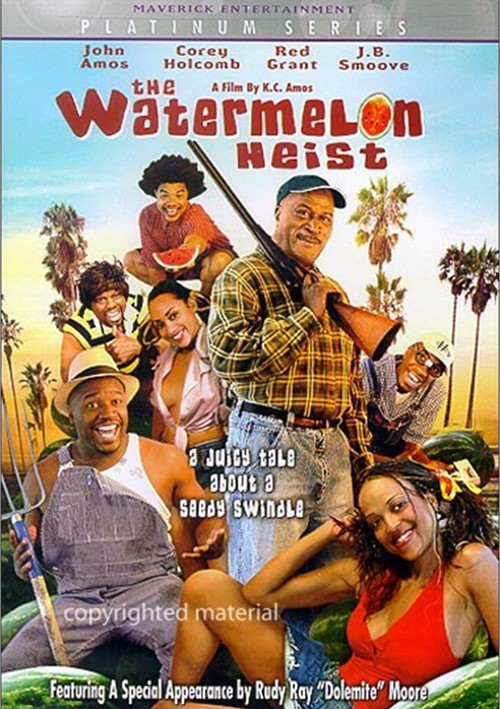 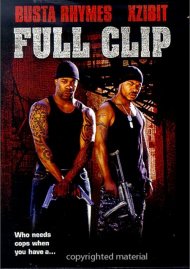 A Juicy Tale About A Seedy Swindle

Ol' Man Amos doesn't get along with his neighbors, the Brown Family, "thieving, welfare collection vagrants" is what he generally calls them, and he wants them to move off their land.

Despite the dispute, the Brown's won't leave their land that easily. But stolen mail and unpaid bills are making matters worse! To make money fast the Brown's come up with a plan to win a contest for "Watermelon Juice Afro Sheen," awarding $10,000 to whoever can find the juiciest, sweetest watermelon in the country.

And wouldn't you know it, who has the biggest watermelons? This hilarious adventure follows the seedy swindle and will keep you laughing out loud.

Trailer
Special thanks to Red Grant - Behind the scenes

Reviews for "Watermelon Heist, The"