Inspector Lynley 2: Playing For The Ashes 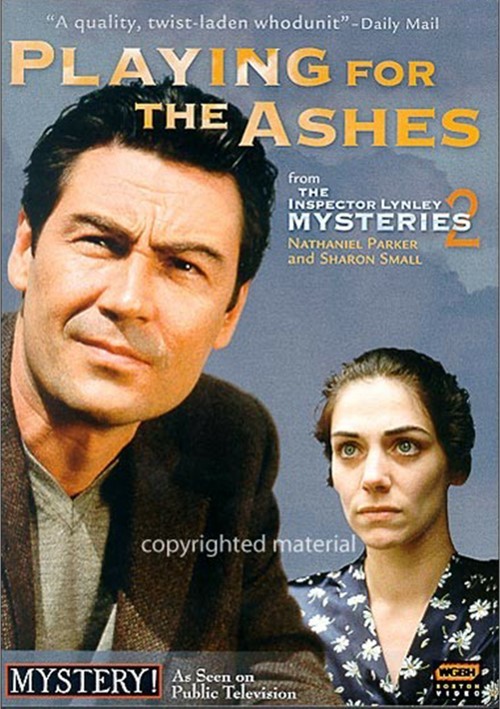 Lynley rewrites the rulebook to tease a murderer out of hiding.

Who would murder a beloved cricket star? After an arsonist torches a cottage and takes the life of the pro batsman Kenneth Waring, Detective Inspector Thomas Lynley (Nathaniel Parker) and his partner Detective Sergeant Barbara Havers (Sharon Small) discover the game of catching a killer has a set of rules al its own.

the sports hero's unconventional personal life leads Lynley and Havers to a highly dysfunctional family, a lineup of odd "players," as well as a trail of evidence thick as a shroud of smoke. Drug-addicted streetwalkers, a manipulative agent, an estranged spouse, a rebellious underground activist, and an upper-class philanthropist all have connections to the superstar. But does anyone have a motive for murder?

Under intense pressure, Lynley and Havers break the rules to tease the killer out of hiding.

"Inspector Lynley" SeriesView All 6 Titles in the Series > 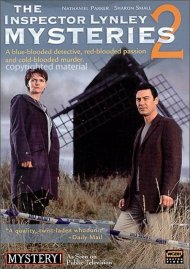 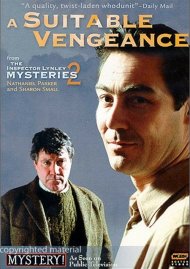 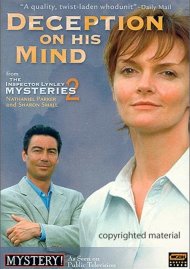 Inspector Lynley 2: Deception On His Mind 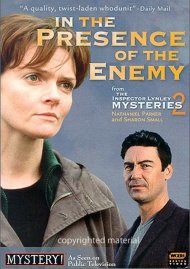 Inspector Lynley 2: In The Presence Of The Enemy 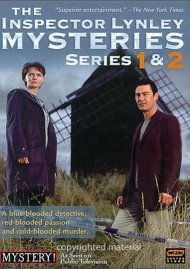