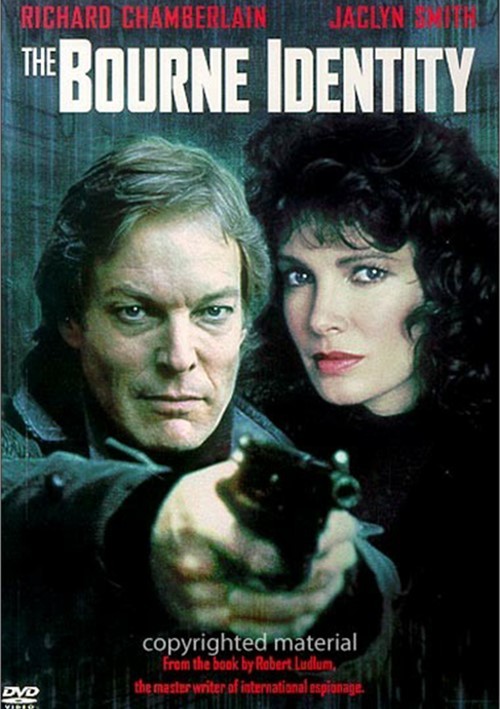 He's a spy without a past. Perhaps without a future.

He goes by the name of Jason Bourne. But he doesn't know who he really is, nor why he is so good at killing with cold-blooded proficiency. What he does know is this: he's a walking, running target.

Richard Chamberlain (as Bourne) and Jaclyn Smith headline a breathless heart-stopper based on the bestseller by master espionage yarn author Robert Ludlum (filmed again in 2002 starring Matt Damon and Franka Potente). Bourne is an amnesia victim determined to uncover his forgotten past. Why does his face show signs of plastic surgery? Who stitched microfilm beneath the flesh of his hip? Why did two passersby flee after recognizing him? The answers are puzzle pieces scattered from Zurich to Paris to New York - and keys to the true identities behind The Bourne Identity.

Reviews for "Bourne Identity, The"