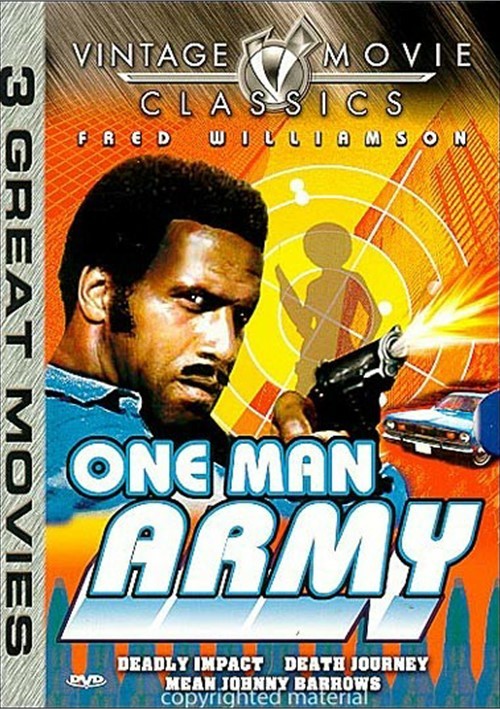 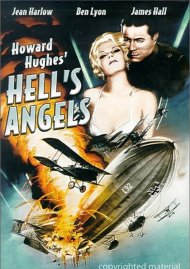 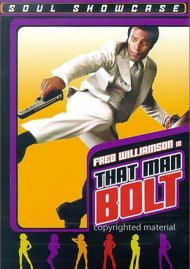 Fred Williamson stars as Robert Malone, one of New York City's toughest cops and used to handling some of the city's worst criminals. When the sadistic street gang the Zombies decide to terrorize a quiet Brooklyn neighborhood Malone is the only one for the job of shutting them down. The case isn't quite as easy as Malone had planned when a photographer is the lone witness to a brutal murder the Zombies are responsible for. Now they're after her and its up to Malone to protect her to help bring them to justice.

Tough Chicago cop Robert Malone teams with an inspector for Interpol for an assignment in the Philippines. When a petty pickpocket is found dead, the killer's trail leads to a notorious terrorist who holds a school of 350 children hostage while demanding the release of one of his terrorist associates. Once again its up to Malone to bring him down.

Interpol again calls on Chicago police officer Robert Malone to capture thieves who stole a vital arms shipment in the Philippines. He's determined to find them and bring them to justice, and the villains soon realize that they are not dealing with an ordinary cop in Robert Malone when he finds their jungle fortress.

When a computer hacker calculates a program that beats the slot machines at Las Vegas casinos he and his girlfriend make a killing. Then so do the other criminals, after the two to find the system. Soon all of the crooks in town are trying to get a copy of the software, including crooked cop George Ryan (Bo Svenson) and his buddy Lou (Fred Williamson). Also featuring Marcia Clingan and John Morghen

Jesse Crowder (Fred Williamson) is a private eye who must safeguard a mobster turned informant on a deadly three-thousand mile cross-country journey. he has just forty-eight hours to make it across with the mob boss' former accountant, and destroy ANYONE that gets in his way on the journey! Co-starring Bernard Kirby, Art Maier, Lou Bedford, Heidi Dobbs.

Johnny Barrows (Fred Williamson) returns home after being unjustly Dishonorably Discharged during the Vietnam War. While working as a gas station attendant, a gangster wants to hire him as a hitman because of his military training. Soon Johnny finds himself in a bloody gang war between rival families. Costarring Roddy McDowell, Stuart Whitman, Jenny Sherman and Luther Adler - with Elliot Gould.