Up On The Housetop 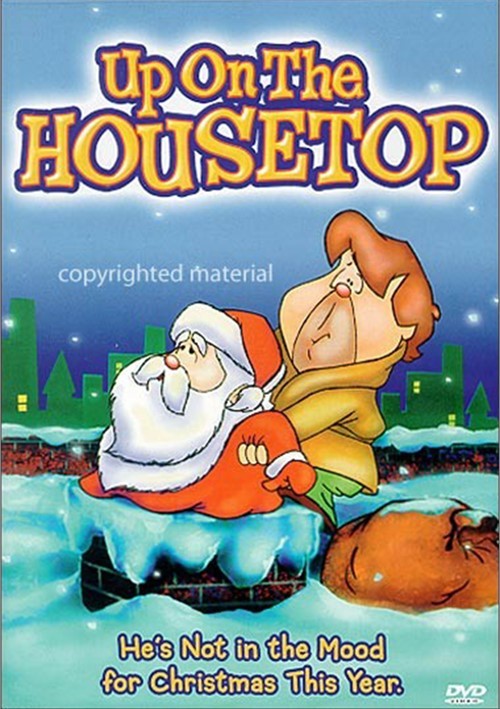 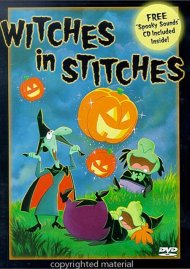 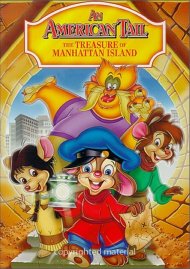 An American Tail: The Treasure Of Manhattan Island 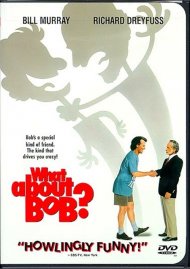 He's Not in the Mood for Christmas This Year.

Curtis Calhoun is so lacking in the holiday spirit that he doesn't send any cards, leaves all his shopping till the last minute, and event ells a television newshound that Christmas stinks. After saying that he wants Christmas to go away, Curtis gets his wish when he learns that his father and brother both can't come to dinner, now that he's already bought everything. Regretting his harsh words, Curtis goes on the roof to adjust his antenna and locks himself out, but then gets the surprise of his life when he stumbles on Santa, stuck in the chimney!

Review "Up On The Housetop"

Reviews for "Up On The Housetop"