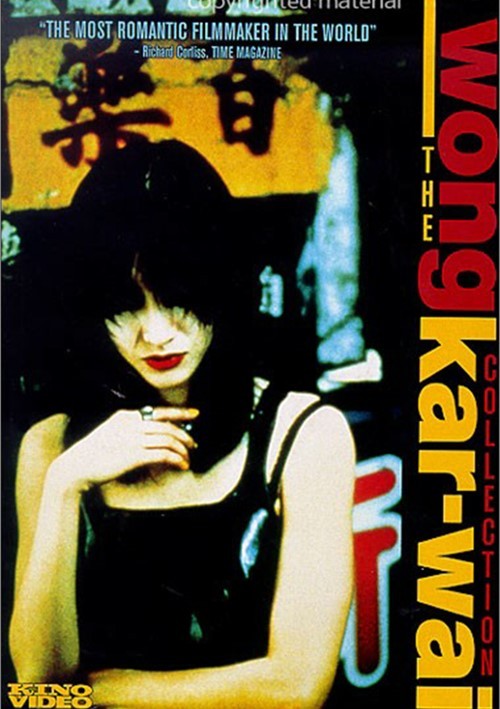 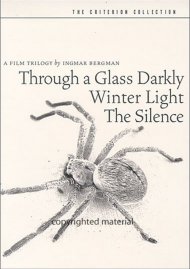 Tony Leung and Leslie Cheung, two of Hong Kong's biggest stars, play a pair of gay lovers living out the waning days of their relationship as expatriates in Buenos Aires. Together with Australian Christopher Doyle, Kar-Wai's longtime cinematographer, the director discovers a city rich with diverse cultural influences. Happy Together reveals a corner of the world alive with intimate colors and an astounding array of sounds. Even more striking, though, is the way that such an international collaboration brings to life a romance that is both realistic and universal. Ho and Lai are characters who are instantly identifiable, who play the roles and experience the dynamics that all couples go through in the course of a relationship. Lusty tango bars, the salsa music of the La Boca sidewalks, and a visit to the nearby Iguazu Falls Give further dimension to the tensions growing between the two lovers.

Set in the neon-washed underworld of present day Hong Kong, Fallen Angels intertwines two exhilarating tales of love and isolation. First, there's the unconsummated love affair between a contract Killer (Leon Lai Ming) and the ravishing female Agent (Michele Reis) who books his assignments and cleans up after his jobs. When the Killer decides that he must move on, he leaves her with only a coin for the jukebox and instructions to play song number 1818 - "Wang Ji Ta" ("Forget Him")...

Ex-convict Ho (Takeshi Kaneshiro) stopped speaking at the age of five after eating a date-expired can of pineapple. He lives with his father, who runs a guesthouse where the Agent is in semi-permanent residence. Ho makes a living by re-opening shops that have been closed fort he night and intimidating customers into buying goods and services from him. After an awkward romance with a girl named Cherry, Ho finds himself all the more alone...

Tasty take-out isn't the only thing served hot at this little fast food place - the lives and loves of its colorful customers also criss-cross over the counter! From a lovesick cop and a mysterious blonde to a free-spirited girl pursuing a secret love, spicy romance is the specialty of the house! For delicious crowd-pleasing romance and fun, Chungking Express delivers!

Days Of Being Wild

Star crossed Asian film icon Leslie Cheung (Farewell My Concubine, Happy Together) plays Luddy, a devastatingly handsome Hong Kong lothario who seduces and forsakes women without compunction. Abandoned at birth, Luddy's self-destructive search for love is really a Quixotic quest for a feeling of permanence and a sense of identity. When Luddy beguiles lovely shop girl Su Lizen, he unknowingly sets in motion a sequence of broken hearts and unremembered promises that climaxes in naked obsession, inadvertent self-discovery and shocking violence.

As Tears Go By

Already stretched to breaking in a loyalty tug of war between Triad bosses and his loose cannon partner, Wah (Andy Lau - Fulltime Killer, Days of Being Wild), a rising star in the HK underworld, finds himself saddled with beautiful, ailing country cousin Ngor. As an escalating test of wills with a stubborn debtor explodes into bloodshed and a mob turncoat instigates a ruthless police crackdown, Wah's growing fascination with Ngor becomes his last chance for escape from a violent past and a dubious future.

Reviews for "Wong Kar-Wai Collection, The"