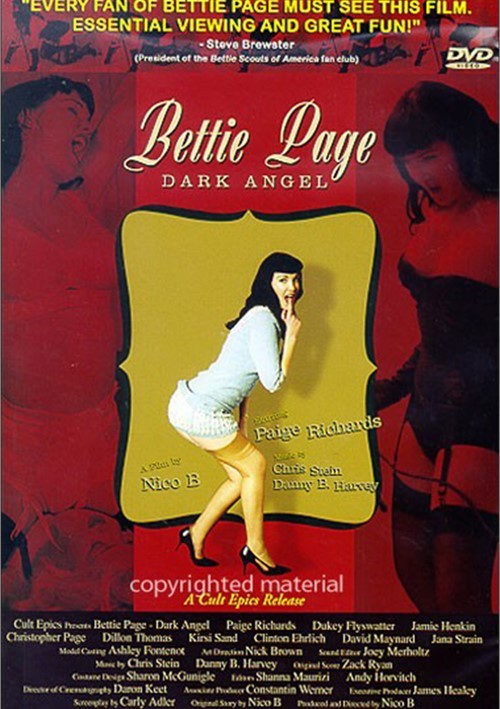 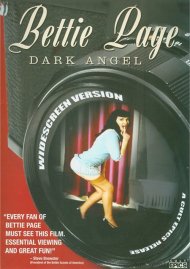 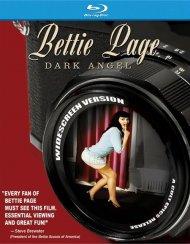 Bettie Page was America's favorite pin up model of the 1950s, and achieved her greatest success as Playboy's January 1955 centerfold. It was her association with fetish photographer and filmmaker Irving Klaw, however, that would change her life forever and establish the cult icon status she enjoys to this day.

Bettie Page: Dark Angel recalls, in episodes, her last three years as pin up queen and faithfully recreates - in Klaw's original style - many of her new classic bondage film performances that were destroyed long ago.

After a Senate investigation and indictment of Klaw, threats against her life and frustration over never achieving her dream of success as a mainstream actress, Bettie Page suddenly and mysteriously disappeared from public view...forever.