Radley Metzger Collection, The: Volume One 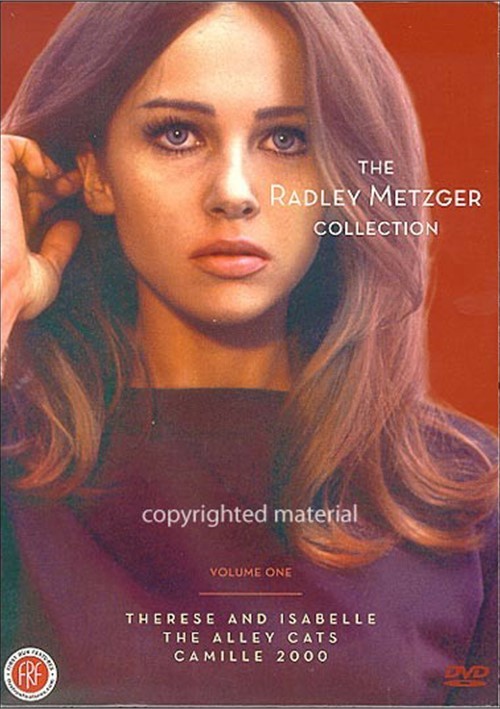 Radley Metzger Collection, The: Volume One

Armand, a newcomer to Roman high society, gets himself invited to a decadent party at the luxurious villa of the beautiful, sensuous Marguerite, and courts her - successfully. But Marguerite is full of secrets, as Armand soon learns.

When Leslie, a member of Europe's wealthy swinging set, feels ignored by her philandering fiancÃ©e Logan, she decides to do a some swinging herself. After responding to the advances of a beautiful socialite named Irene, she must choose between her fiancÃ©e and her awakened lesbian feelings.

Reviews for "Radley Metzger Collection, The"