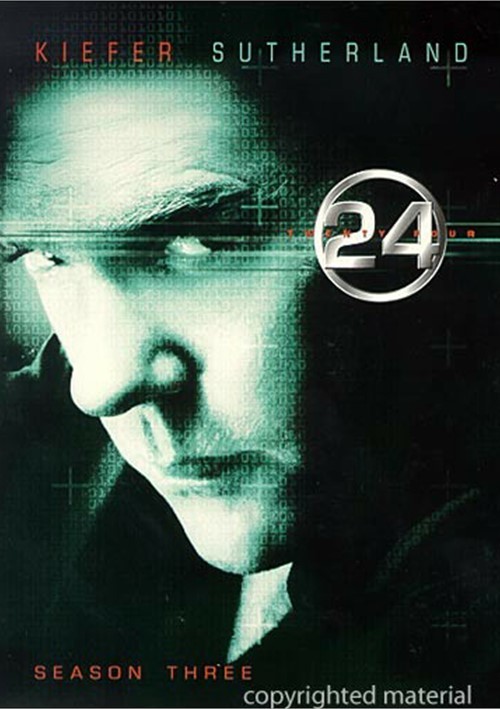 This Time the Terror is Contagious.

It's been three years since CTU agent Jack Bauer thwarted a terrorist attempt to plunge the United States into war. Now he's back in L.A. after working undercover for six months bringing down drug lord Ramon Salzaar. But then the FBI receives a phone call threatening the release of a deadly virus in Los Angeles if Salzaar isn't released from prison within six hours. As CTU races to locate the virus, Jack realizes that the only way to prevent additional terrorist demands is to find the source of the virus - by breaking Salzaar out of prison himself.