Love Is A Splendid Illusion 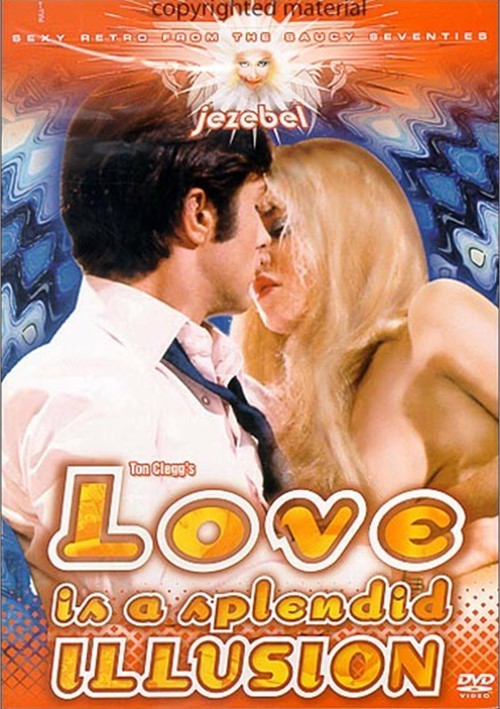 Sexy Retro From The Saucy Seventies

This British film was, for the early 1970s, a major sexploitation title and its graphic sex scenes caused major problems for the distributors and the British censors, who cut it by a staggering 14 minutes for its original cinema release. The film centers on a young couple, Christian and Amanda Dubarry, played by Simon Brent (Loving Feeling) and Lisa Collings (The Mutations) who are on holiday in Italy, where Christian finds, to his delight, that the local women are irresistible. He proceeds to bed blondes, hotel guests and hookers with gusto while, unbeknownst to him, his wife does the same. When they find out about each other there is forgiveness all 'round and they live happily ever after, so it's just like real life. It also features future sex starlets Maxine Casson (Twins of Evil), Gay Soper (The Ups and Down of A Handyman, Rude Health), Fiona Curzon (Frightmare, The Man from S.E.X.) and Anna Matisse (The Private Life Of Sherlock Holmes)

Review "Love Is A Splendid Illusion"

Reviews for "Love Is A Splendid Illusion"