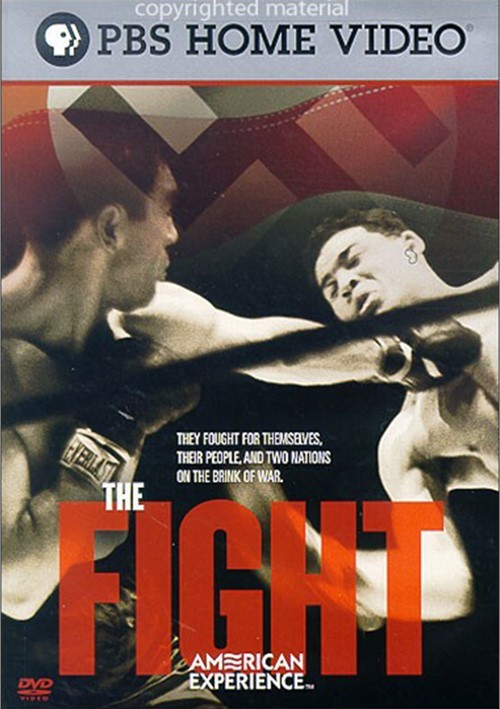 They Fought For Themselves, Their People, And Two Nations On The Brink Of War.

On June 22, 1938, 70,000 fans crammed into Yankee stadium to watch what some observers have since called "the most important sporting event in history." Millions more tuned in to hear blow-by-blow description on the radio. The rematch between the African American heavyweight Joe Louis and his German opponent Max Schmeling was riveting - "one hundred twenty-four seconds of murder," as one newspaper put it. But for most spectators the fight was much more than a boxing match; it was an historic event freighted with symbolic significance, both a harbinger of the civil rights movement and a prelude to World War II. In this first feature-length documentary about the momentous encounter, American Experience captures the anticipation the bout generated, the swirl of events leading up to it, the impact Louis's victory had on black America and its significance for Jews on both sides of the Atlantic.

Reviews for "American Experience: The Fight"