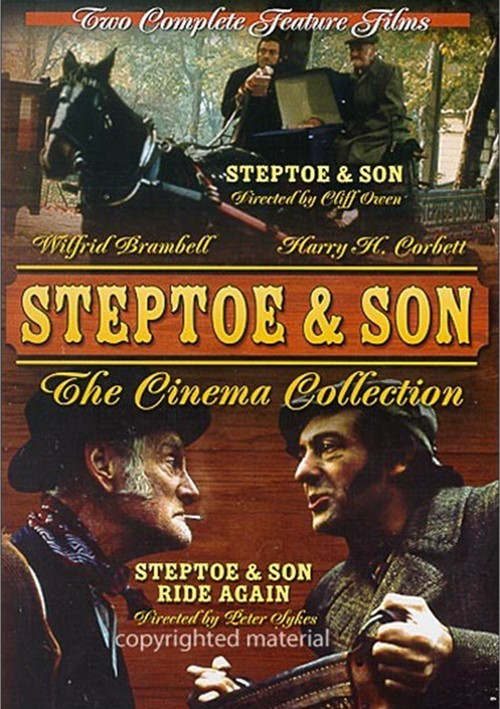 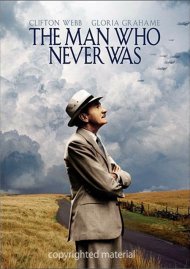 Man Who Never Was, The 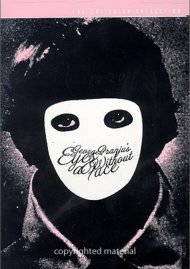 When Harold marries a glamorous nightclub stripper (Carolyn Seymour), Albert will stop at nothing to wreck the couple's relationship. From a disastrous wedding to a poisonous Spanish honeymoon, is true love headed for the dustbin or will an unexpected surprise make for one happy family?

Business goes to the dogs when Harold buys a dodgy racing greyhound from vicious gangsters. But will an insurance scheme to fake Albert's funeral be the death of them all? Milo O'Shea and blonde bombshell Diana Dors co-star in this hit sequel that put Steptoe And Son back in the saddle