Nate And The Colonel 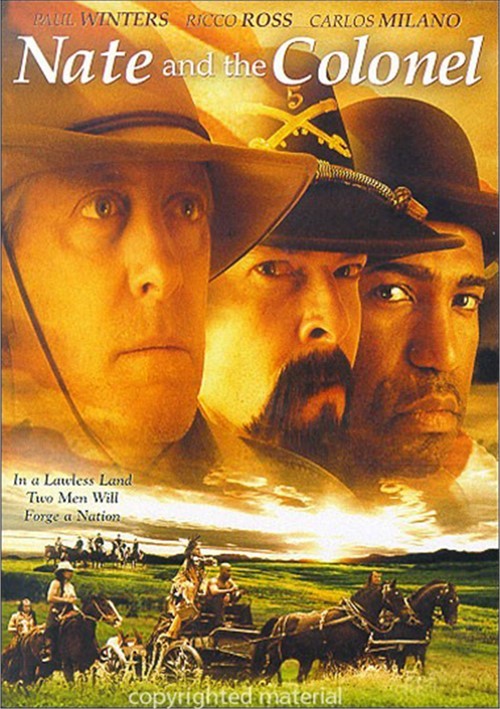 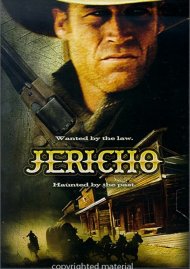 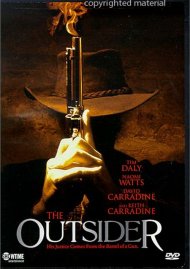 In A Lawless Land Two Men Will Forge A Nation

It is 1865 and the Civil War has just ended. Former slave Nate Washington and his boyhood friend, Confederate Colonel Ben Loftin head west together from a South in ruins. On the Western Plains, they encounter a band of Chippewa Indians who will forever change their lives. Along the way, they must deal with a renegade band of Union Cavalry with a score to settle and millions in stolen gold in the balance.

Review "Nate And The Colonel"

Reviews for "Nate And The Colonel"