Siegfried & Roy: Masters Of The Impossible 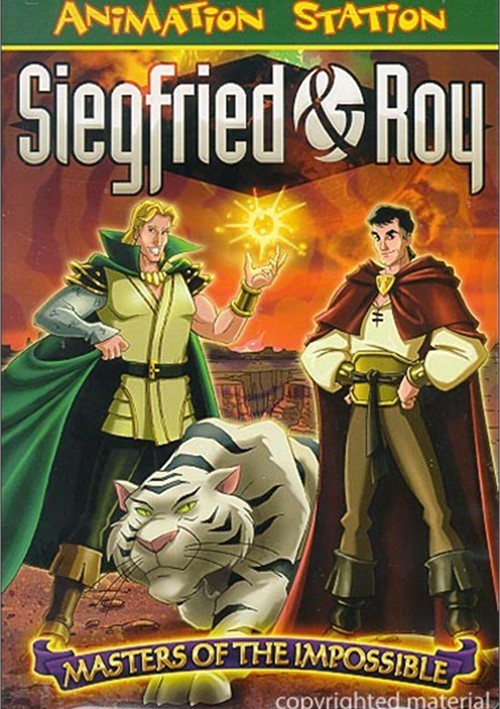 In the timeless, mythical world of Sarmoti, all real magic has been stolen. Powerful god-like beings, from a mysterious realm known as Endland, have seized the magical powers of Sarmoti's fairies, witches, giants, wizards and enchanted creatures of all kinds. Left to rely on mortal devices to survive, these once-magical beings cling to the hope that one day mystic powers will somehow be returned to their now dying world.

Into this gloomy picture arrive two traveling heroes with opposing personalities and private agendas. Siegfried befriends a mysterious traveler, Roy, whose once mystical white Tiger, Manticore, is wanted for the magic it might still possess. Our unlikely heroes must join f-rces to battle mystical beings and overcome impossible obstacles to restore peace and to bring magic back to Sarmoti.