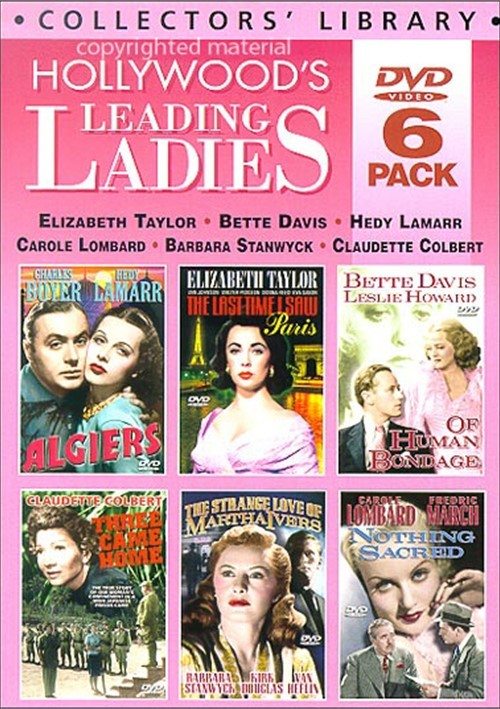 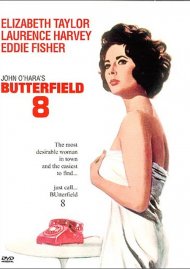 A beautiful woman falls under the spell of the supreme ruler of the criminal underworld, Pepe Le Moko. This is Charles Boyer's greatest romantic role.

The film version of F. Scott Fitzgerald's "Babylon Revisited," is the story of a rich girl (Elizabeth Taylor) and a writer (Van Johnson) who meet and fall in love in post World War II Paris.

Dramatic true story of an American writer (Claudette Colbert) who is thrown into a Japanese concentration camp during WWII and attempts a daring escape.

A web of deceit surrounds an evil young woman after she murders her aunt.

This witty classic satire showcases Carole Lombard at her best. When she is mistakenly diagnosed with radium poisoning, a cynical reporter exploits her misfortune to increase circulation. Among the best screwball comedies of the 1930s, Nothing Sacred was written by Ben Hecht and features a great music score by Oscar Levant.