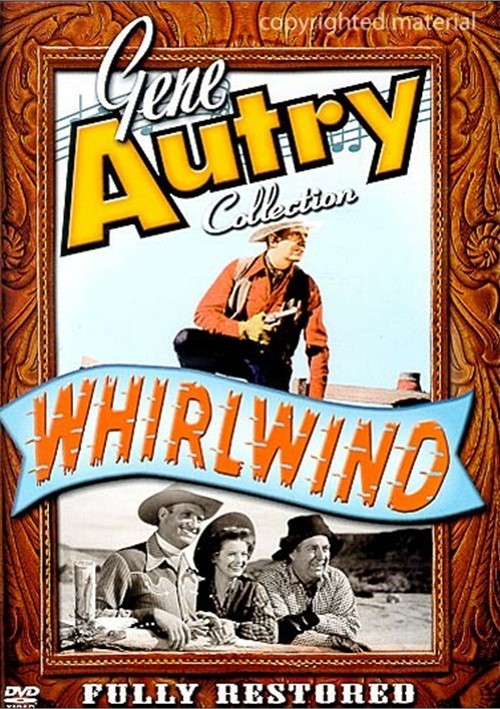 Gene Autry is reunited with his former sidekick Smiley Burnette to blaze a trail of adventure, thrills and suspense in this 1951 film. known as the Whirlwind, Gene is an ace postal inspector who arrives in Red Bluff on Champion to work with fellow Government representative Smiley Burnette to investigate a series of mail robberies. Together they give the old heave-ho to a crime syndicate muscling in on the U.S. Mail! Gail David and Thurston Hall are along for the ride through bullets, brawls and bad men. 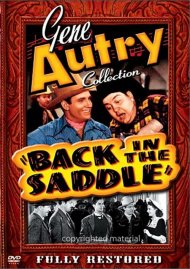 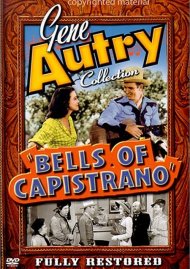 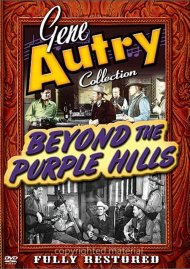 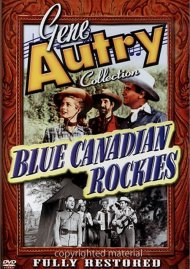 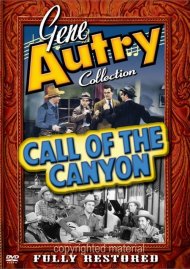 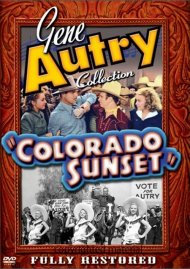 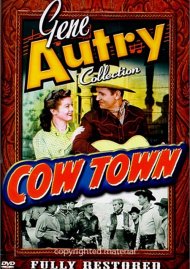 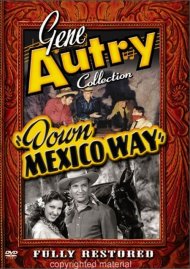 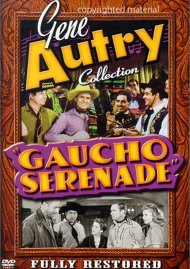 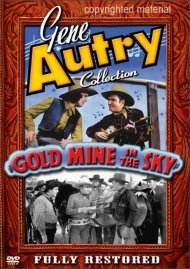 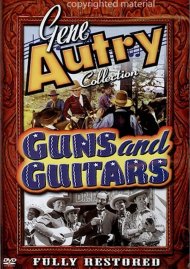 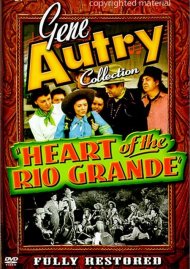