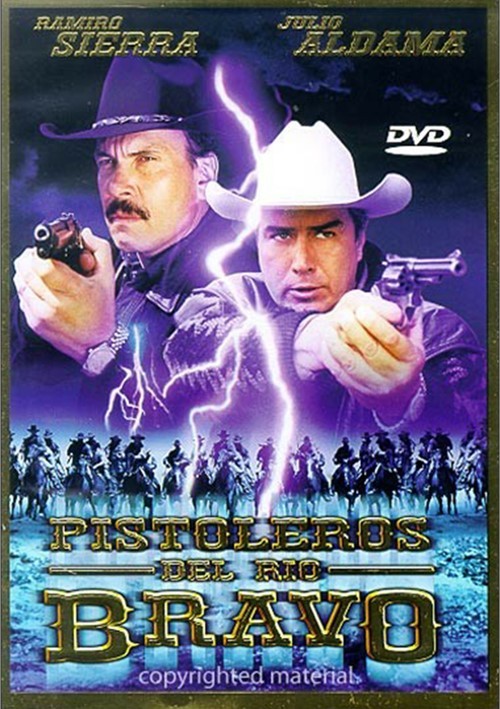 Mauricio Rivera (Ramiro Sierra), is released after 10 years in prison for a crime he didn't commit, returns to his family and is disowned because they believe he was guilty. When his father is murdered by a powerful rancher (Julio Aldama, Jr.) who wants to take over his land, Mauricio puts his life on the line to save his family and reclaim his honor. Outstanding performances by several leading actors make this action-packed drama one of Mexico's best recent films.