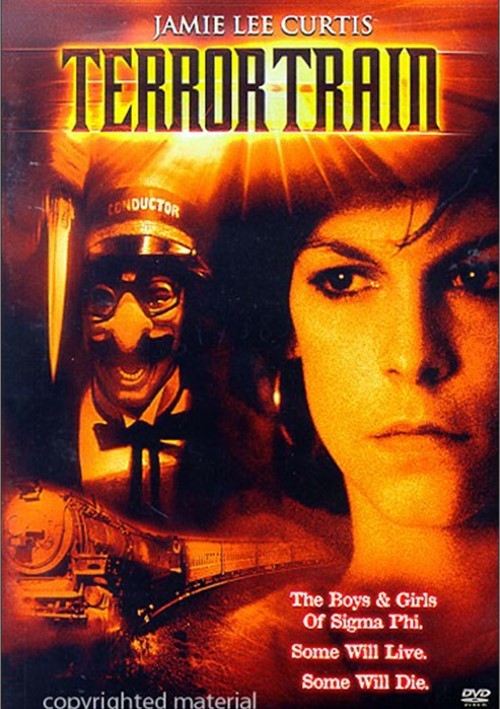 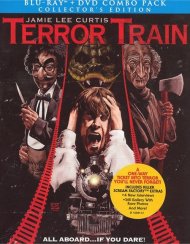 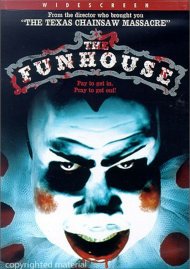 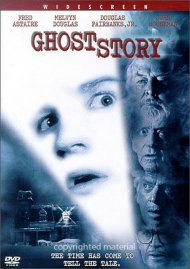 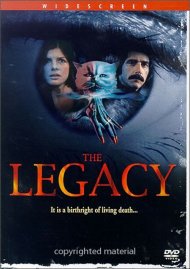 Take an excursion into terror with Jamie Lee Curtis and Ben Johnson in this classic shocker from director Roger Spottiswoode.

It's New Year's Eve and group of college co-eds have planned a masquerade bash aboard a chartered train. What they didn't plan on was that a knife-wielding psycho would crash the party and begin slaughtering the guests one by one!

Who is this brutal costumed killer? Could it be the mysterious magician (David Copperfield) with a talent swordplay...a former frat pledge with an axe to grind...or any number of other guests, both invited and uninvited? Climb aboard the TERROR TRAIN for a frightening combination of blood-curdling horror and intriguing mystery.