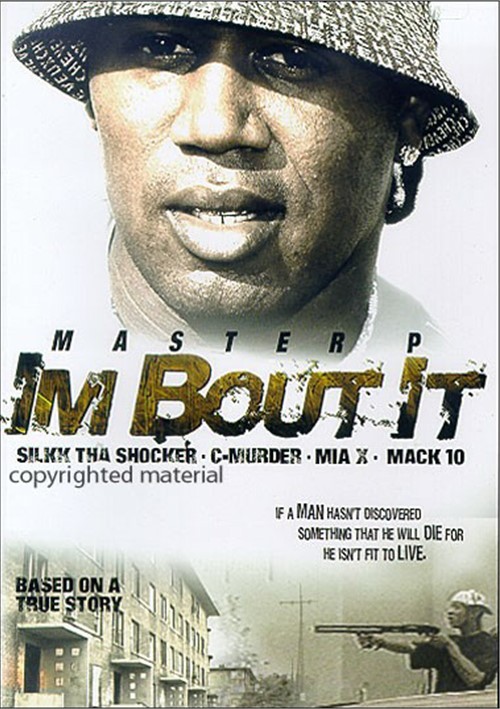 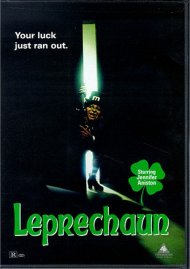 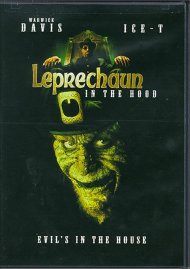 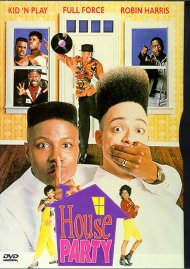 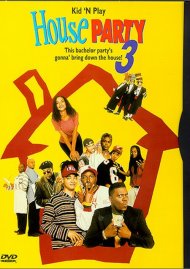 If a man hasn't discovered something that he will die for he isn't fit to live.

I'm Bout It marked Master P's first foray into the world of film, a film about growing up in the hood, in this case, New Orleans' notorious Third Ward District, the self-described "Murder Capital Of The World." Master P plays a young small-time hustler who deals drugs, but is perpetually on the lookout for the big score that will enable him to escape the ghetto and go straight.

Reviews for "I'm Bout It"