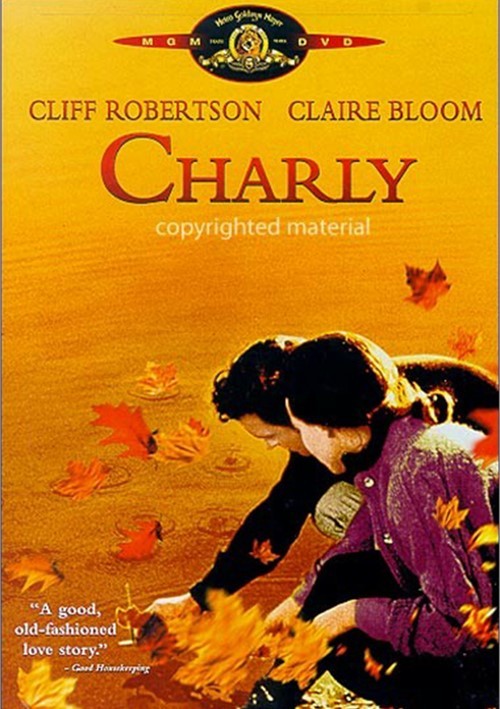 They freed his mind. She captured his heart.

From the classic Daniel Keyes novel Flowers for Algernon comes this "moving" (Boxoffice) and unforgettable adaptation. Featuring an Academy Award winning performance by Cliff Robertson and a "shrewd, talented" (Variety) score by Ravi Shankar, this timeless tearjerker is "definitely one to see" (Cue).

When a mentally challenged man named Charly (Robertson) undergoes experimental brain surgery, he is miraculously freed from the prison of his own mind. As his IQ soars to genius proportions, Charly's eyes are opened to a world he's never truly seen. But when the effects of his operation inexplicably begin to fade, Charly must find a way to halt his regression...before his own mind destroys his life, his newfound romance and the man he's become.