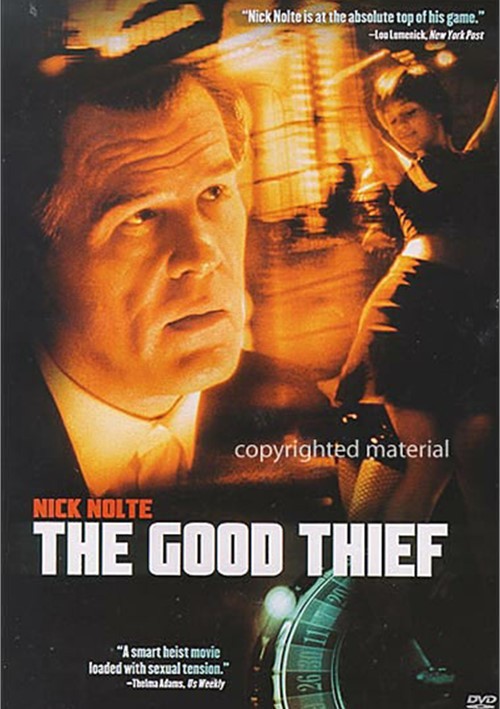 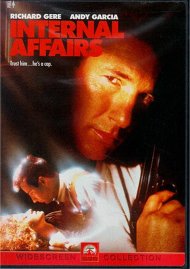 Nick Nolte delivers a riveting performance as Bob Mantagnet, a wisecracking master thief whose luck seems to have finally run out. Pursed by the police at ever turn, the king of con gambles it all on the casino heist of a lifetime inside the decadent world of the French Riviera. A savvy rogue with the perfect quote for ever occasion, Bob's last big at glory is to rob the priceless paintings inside an underground vault that' impossible to crack. Acclaimed director - winner Neil Jordan directs this ingenious and sexy crime thriller that is "the year's first must-see movie." (New York Post).

In streets burning with hatred, corruption and violence, there walks a powder keg with a short fuse called Brennan (Nick Nolte). When Brennan shoots a small time crook in cold blood, he covers up the shooting as self-defense, and Assistant D.A. Reilly (Timothy Hutton) is assigned to the investigation. Brennan's innocence rests on a clean Q & A, but innocence is hard to prove when key witnesses become murder victims. Someone is trying to cover for Brennan and may succeed, unless one surviving witness takes the stand: gangster, drug-runner and racketeer Bobby Texador (Armand Assante). Texador, Brennan and Reilly are as far apart as you can get when it comes to ideals - but when it comes to murder, invisible threads are drawing them together, tightening a noose around somebody's neck - but whose?