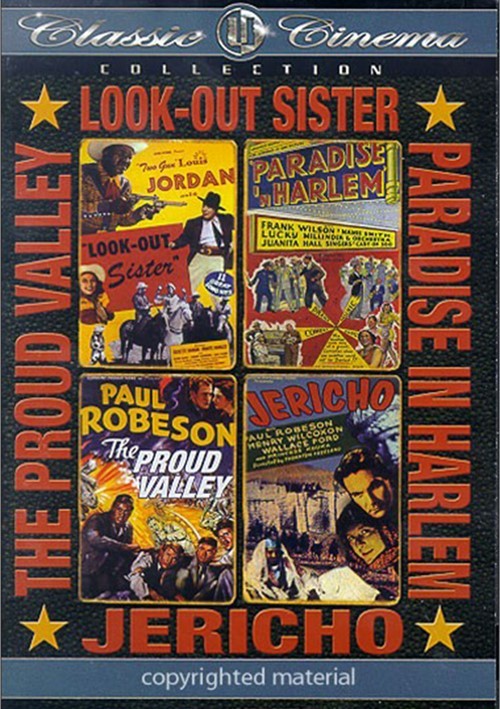 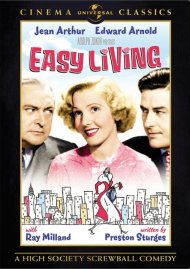 Look Out Sister (1947) is an infectious Western musical featuring the talents of Louis Jordan, the legendary musician who has been cited as the influence of musical icons such as Ray Charles, Etta James and B.B. King.

Paradise In Harlem (1939) features exhilarating song and dance numbers by Harlem greats Mamie Smith, Juanita Hill and Lucky Millinder, and stars Frank Wilson as an actor who is f-rced to flee town after witnessing a mob hit, but risks everything to return to fulfill his life-long dream of becoming a Shakespearean actor.

In The Proud Valley, Paul Robeson stars as David Goliath, a young man with a beautiful singing voice who is called upon to make the ultimate sacrifice when disaster threatens the pit in his Welsh coal mining community.

In Jericho (1937), Paul Robeson plays the title character, a medical student who is drafted into the army at the end of WW I. When Jericho accidentally kills the highest ranking officer in his unit during a torpedo attack, he escapes impending captivity and travels to the Sahara desert where he befriends the local people, healing the sick and becoming the respected and beloved leader of the Arab tribe.