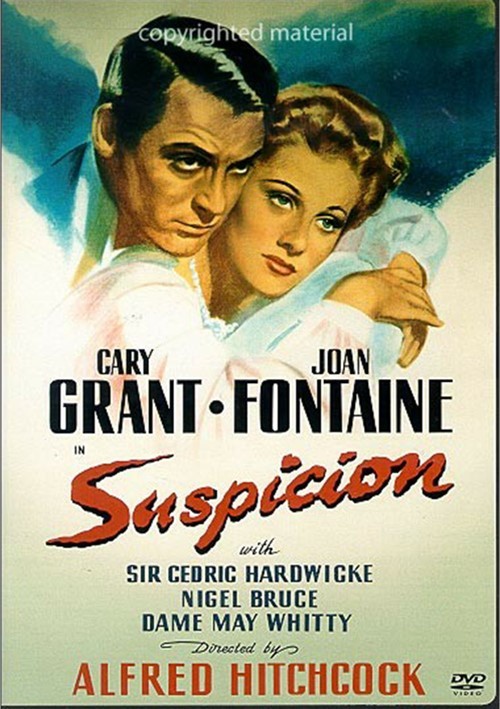 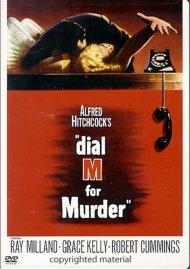 Well-to-do wallflower Lina McLaidlaw is in love, perhaps in danger. She suspects that Johnnie Aysgarth, the playboy who swept into her life and married her, is a murderer - and that she is his next intended victim.

Alfred Hitchcock's Suspicion shyly combines romance, mystery and atmospheric flourishes (like an eerie, glowing glass of milk, an effect achieved with a light bulb inside in glass). Joan Fontaine plays vulnerable, nerve-wracked Lina, following her acclaimed work in Hitchcock's Rebecca with a striking performance that won the Academy Award and New York Film Critics Award as 1941' Best Actress. Playing against type, Cary Grant makes Johnnie an imposing charmer, wastrel and cad. But also a killer? Like the glass that may or may not contain poison, Johnnie's words and deeds may or may not be laced with menace.