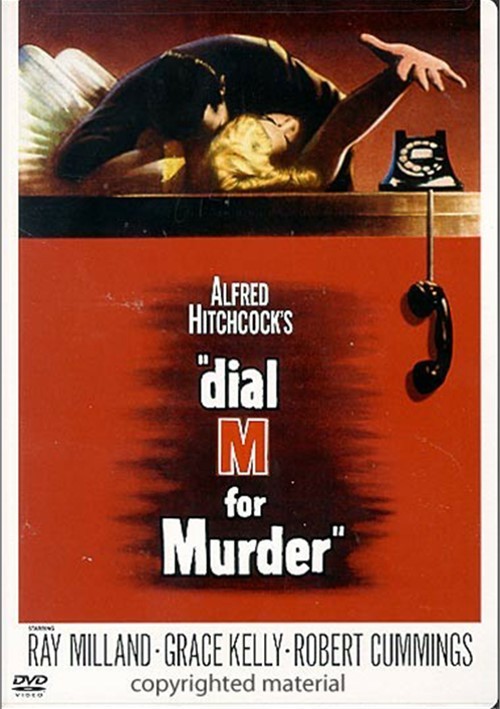 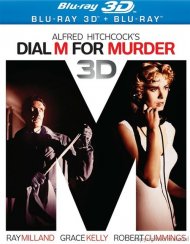 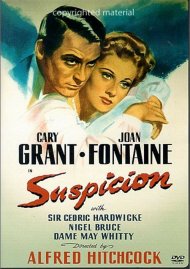 Alfred Hitchcock's screen version of Frederick Knott's stage hit Dial M for Murder is a tasty blend of elegance and suspense casting Grace Kelly, Ray Milland and Robert Cummings as the points of a romantic triangle. Kelly won the New York Film Critics and National Board of Review Best Actress Awards for this and two other acclaimed 1954 performances (Hitchcock's Read Window and her Oscar-honored work in the Country Girl). She loves Cummings; her husband Milland plots her murder. But when he dials a Mayfair exchange to set the plot in motion, his right number gets the wrong answer- and gleaming scissors become a deadly weapon. Dial "M" for the Master of Suspense at his most stylish.

Reviews for "Dial M For Murder"