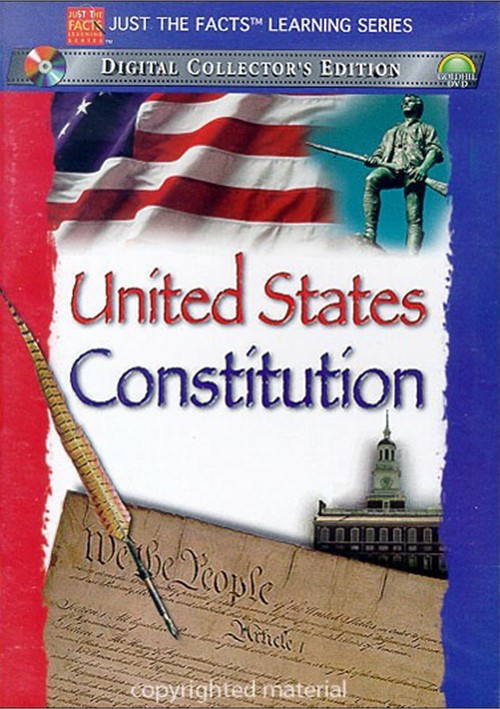 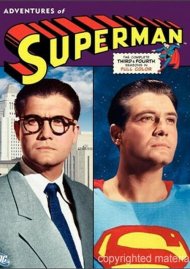 We, The People of the United States...

No official document beings more memorably than the opening words of the Preamble of The Constitution of the United States of America. This dynamic, enduring document is the supreme law of the land. It is designed to enhance the value and dignity of the individual and make certain the individual is never a servant to the state.

Chief Justice John Marshall said, early in the 19th Century, that the Constitution is "intended to endure for ages to come, and consequently, to be adapted to the various crises of human affairs."

The Constitution is one of the most important and versatile documents ever written. Orderly systems of government, a president who is held accountable by Congress and brilliantly conceived checks and balances all flow from the Constitution and have served as the backbone for creating and maintaining the greatest nation in history. It has stood the test of time and remains viable and fresh in an age, today, when life is much different than when it was written.

This extraordinary production combines the insight of American political science experts on the interpretation of the Constitution with live action and documentary photography to explain and amplify the most important document we have in American society.

Reviews for "Just The Facts: The United Sta"