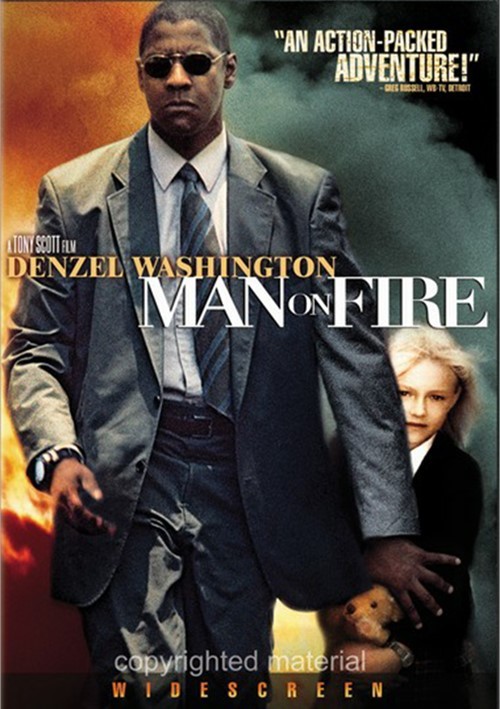 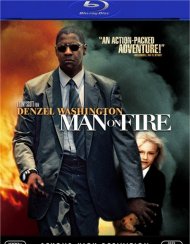 Two-time Academy AwardÂ® winner Denzel Washington ignites a masterpiece of mayhem in this "powerful" (Los Angeles Times) action-thriller. Hard-drinking, burned-out CIA operative John Creasy (Washington) has given up on life - until his friend Rayburn (OscarÂ® winner Christopher Walken) gets him a job as a bodyguard to nine-year-old Pita Ramos (Dakota Fanning). Bit by bit, Creasy begins to reclaim his soul, but when Pita is kidnapped, Creasy's fiery rage is released and he will stop at nothing to save her.

Reviews for "Man On Fire"