Nova: Hunt For The Supertwister 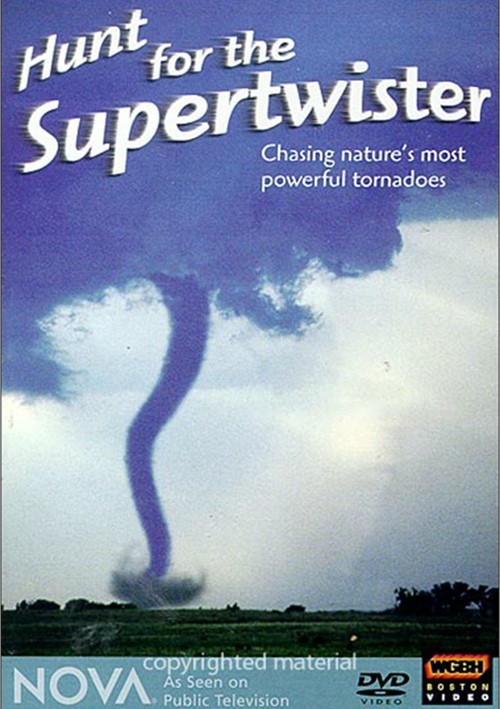 Little on this earth can withstand the violent fury of an F5 tornado. A churning vortex with winds over 300 miles an hour, these tornadoes create immense swaths of death and destruction in a matter of seconds. But today, experts are exploring the supertwister's complex inner workings in bold new ways in the hopes of one day being able to accurately predict the occurrences of tornadoes.

Armed with the latest high-tech mobile radar and computer technology as well as large amounts of courage, the world's top scientists and meteorologists take part in some of the most dangerous fieldwork imaginable. Operating just miles from ferocious twisters, they gather data and create forecasting models that may someday save countless lives.

Join these fearless stormchasers as they untwist mysteries and close in on a breakthrough that may solve the puzzle of how these killer storms spawn and where they are likely to strike. And venture into America's "Tornado Alley" region from Texas to the Dakotas to witness some of the most shockingly intense tornado footage ever filmed.

Review "Nova: Hunt For The Supertwiste"

Reviews for "Nova: Hunt For The Supertwiste"