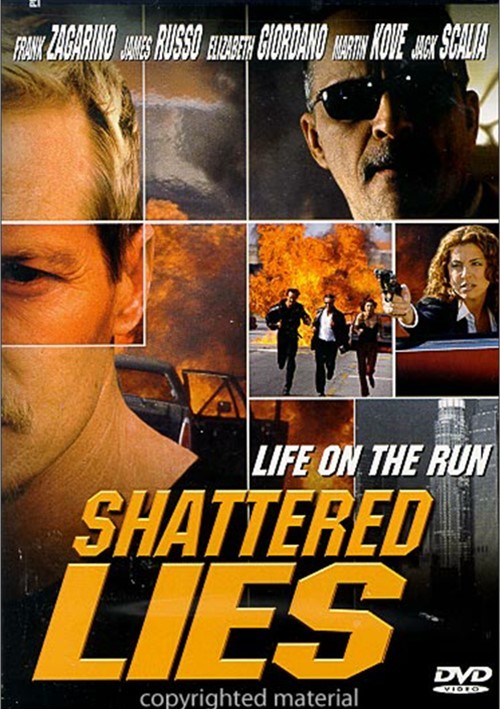 Life on the run

A mysterious man. A young woman. The FBI. Crooked cops and armed robbers are all in pursuit of a map that will either lead them to three million dollars, or to their demise. But in this quest, nothing is as it appears and nobody is who they appear to be.