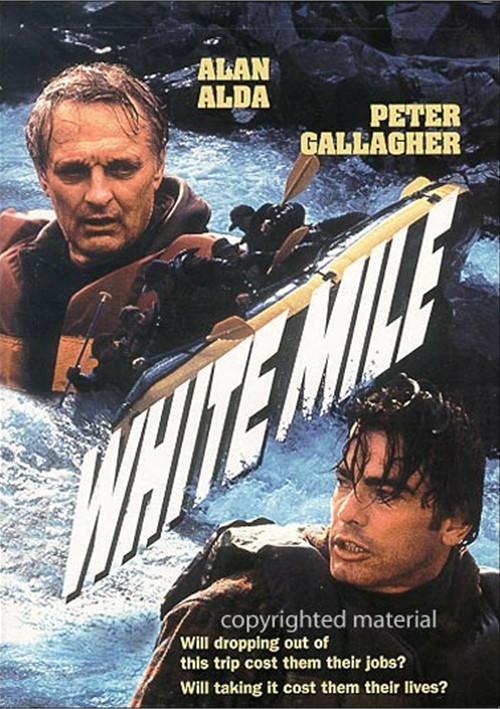 Pleasure turns to terror when a group of executives faces disaster as their white-water raft overturns in the churning Chilko River. The rush of a high-speed adventure turns into a perilous nightmare as the pounding waters suck men under while others struggle to stay afloat. For those who survive there are desperate questions. How did they come to be there? What went wrong?

It started out as a bonding experience, a group of advertising executives led by Dan Cutler (Alan Alda) getting together with a couple of clients to build better relationships. Some employees are hesitant, but Dan encourages everyone in the group to come along-even retired executive Nick Karas (Robert Loggia), a good friend of a client.

Cutler's protÃ©gÃ© Jack Robbins (Peter Gallagher) has his doubts about the trip, but feels his future with the company might be affected if he backs out. So he agrees to go, and the group sets off on an adventure that will change their lives forever. In the distance is the sound of water crashing on the rocks. It's fast, it's furious, and it's waiting for a handful of lives to come within its grasp. It's the White Mile.