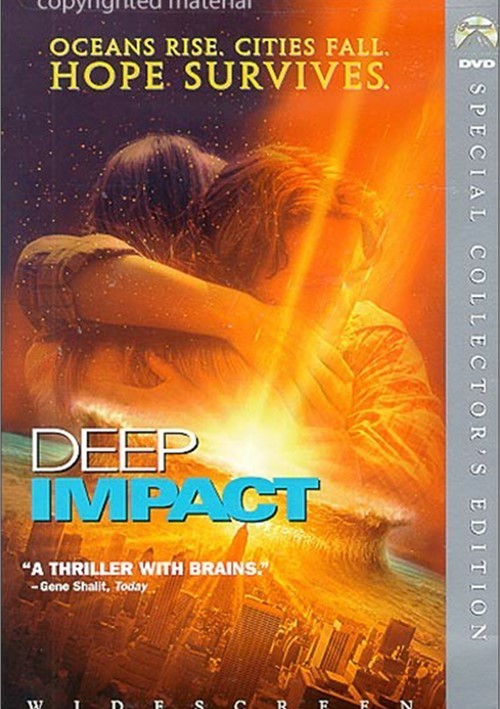 What would you do if you knew that in a handful of days an enormous comet would collide with Earth and all humanity could be annihilated?

Preparing For The End