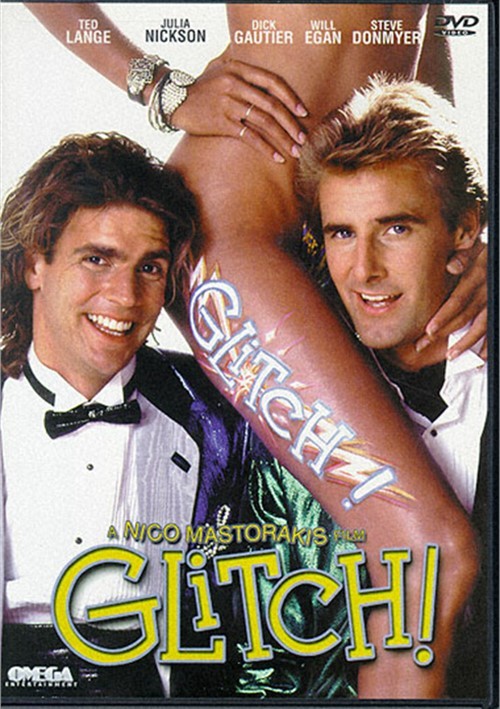 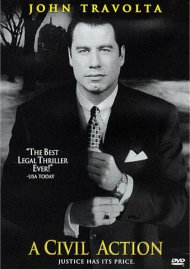 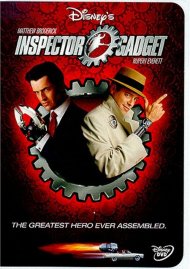 Take two bumbling crooks, one gay bodyguard, a luxurious mansion and 100 buxom women and you've got the perfect mix for comic disaster.

After trying to rob a Hollywood Producer's home, Todd and Bo discover a glitch in their plans - they must pose as the producer to avoid getting caught. What began as a simple robbery goes awry, as the two crooks find themselves in the middle of auditioning 100 luscious starlets, while defending themselves against an angry mob boss. A laugh-out-loud disaster, sure to keep audiences laughing long after the credits end!